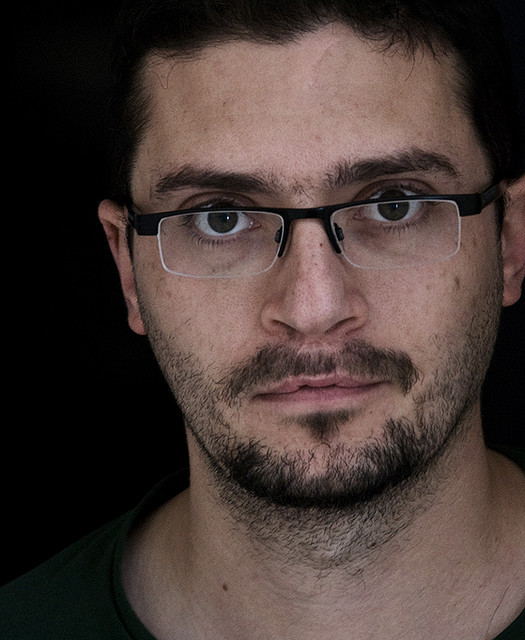 I'm John Rickards, as you might know from the much shorter sidebar version of this bio that appears all over the site, and which I'll now repeat. Sorry. I write crime books, offer for-hire editing services, work freelance as a trade journalist, and many more things besides.

I'm a geeky, techie, occasionally photograph-y, gamery sort of guy. Professionally I believe I'm what's referred to as a 'hybrid author', in so much as my mother was a writer and my father was a lion, and some of my books are traditionally-published and some are self-published (and some have been both). I have children. And, much to my great distaste, cats.

'The Nameless Horror' is a nickname I was given by the Great Beard Stuart MacBride many years ago when we were both debutant authors. Now he sleeps on a big bag stuffed with money and book awards and I'm writing this on a site where I use that nickname because I've ended up scratching a living under too many identities to use anything else. Still, since his other nickname for me is 'Spanky', it could be worse.